Anatoly Sharifulin, CEO and co-founder of the AppFollow startup, talks about a deal with an investor from Finland, success on the GoTech forum when the startup managed to attract additional funding and reveals the subtleties of doing business in the country of Suomi. 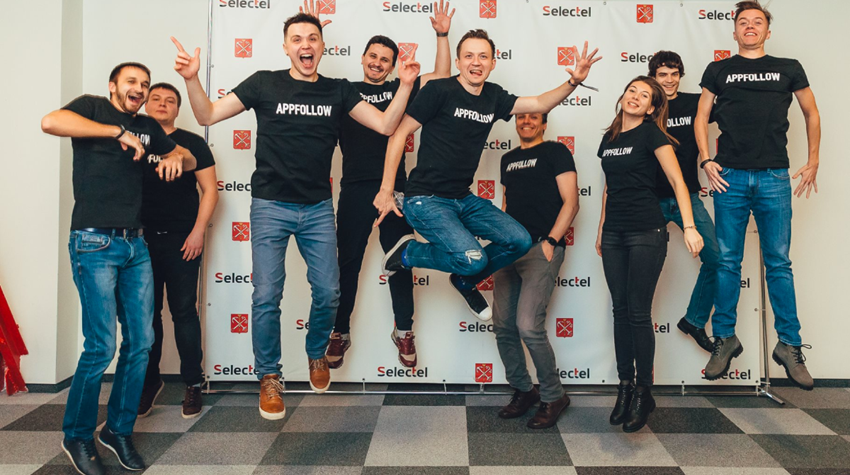 - How did AppFollow develop before the startup moved to Finland?

AppFollow has been on the market since 2015. We are doing a SaaS service for mobile developers and marketers. We monitor the information on mobile applications in various stores, notify about changes (reviews, keywords, positions in categories) of our consumers and give them tools and insights on possible further actions.

At the start of the project, an acceleration program was carried out in the IIDF after which we went to Finnish Startup Sauna, where we realized that all of our previous actions had no effect for entering the global market. After that, three pivots were made and as a result of which we rebuilt their value proposition. It turned out that its previous version in English sounded so that users from other countries did not understand what we were doing.

In 2016 we raised angel investments in the amount of 150 thousand dollars. After that, a team of 10 people was assembled and began to develop organically, constantly experimenting in search of what the audience we went to - the developers and product managers - needed.

- Apparently, you already thought about entering foreign markets. What was the impetus for action in this direction?

At that time for our global development, there were obstacles that with the Russian legal entity it was impossible to overcome. The main thing is to connect the processing for customers from foreign countries, primarily Europe and America. Due to the fact that not a single Russian bank could provide us with the correct processing, customers simply could not transfer payments to us. The solution could be Stripe - a service for receiving online paymentsб but it works with all companies in the world, except Russian. Therefore, we began to think about a change of jurisdiction.

We thought, for example, about such options as Cyprus or Estonia. But it turned out that at the end of 2015 one of my partners, following his wife, moved to Finland. Therefore, at first, we opened an AppFollow office here at least to receive payments through Stripe. The result was a growth, it became easier for customers to pay. And after 1.5 years the same story happened to me - my wife went to Finland to study and work, and I followed her. At the moment we have become a Finnish company, the third co-founder will soon move to Helsinki on a start-up visa, which has recently appeared in Finland.

In general, the whole history of our startup prompted us to create a new company in a European country. For example, when we raised angelic investments, we realized that they should not be brought to Russia and our business angels just thought that they should not invest in a Russian company. Accordingly, this round was closed already in the Finnish legal entity.

- After that, the Finnish fund Vendep appeared. How did you get to them?

Initially, they came to us themselves via LinkedIn. At that moment we just began to think about finding investments for the next round and just added them to the list of potential investors. But literally a month later, when we were communicating with Leadfeeder (graduates of Startup Sauna and one of the major SaaS services), the name of this foundation sounded again, and they warmly presented us to the foundation's partner.

The fund is aimed at investing in SaaS projects, primarily from Finland. In general, they turned out to be quite loyal to us and studied the potential of the project by receiving feedback from our clients. And at the time of reaching the final stage of the signing of the contract they didn’t have anything against us going to the interview in Y Combinator, where we were applied to several times and at that very moment we received an invitation. In the end, they turned us down because they did not believe that we could be a billion-dollar company and offered us to come next time. But this fund did not stop because even the 100 millionth company will be quite happy with them, as we are now. In early 2018, we closed a deal with Vendep in the amount of 750 thousand euros. By the way, for them, an important factor was that 2 of 3 founders live in Finland.

As for now, we have already increased the team to 37 people in 16 cities. Geography has grown - it's Moscow, St. Petersburg, Rostov, Novosibirsk, Yekaterinburg, Minsk, Kiev, Helsinki, Dublin. All employees are mostly Russian speakers, we are transferring them a salary in euros. Investors suggest that it is time to hire English-speaking guys.

Vendep also advised us to close the company in Russia, it is important for them that everything is concentrated in Finland. Now in Helsinki we have a head office where we arrange employees. But the Russian company still remains, since current contracts are drawn up for it, which makes it easier to work with documents and receive payment.

- Before closing a deal with Vendep, you participated in the GoTech forum. Were you looking for investors there too?

We did not come to the competition in search for investors, but for the performance to check our own pitch level. We were interested in one analyst from a well-known Russian fund that invests in foreign startups. Then we told him that we had already closed the deal with the Finns. But after investing from Vendep, after some time we realized that such a partner was needed after all, and attracted funding from him in addition to the previous round.

- You are already truly a Finnish company. Tell us what difficulties startups have when working in this country?

Finland is an expensive country, there are high taxes. All documents in Finnish - you need to invest in translation. Now we have switched to accounting services on outsourcing from a Finnish company. Ideal documents and transparency in the workflow are very important for the next round.

- And what advantages can be distinguished?

In a startup crowd and among clients it works very well when we position ourselves as Finns, not Russians. Towards Russia, of course, in Europe or America, the attitude is not ideal. For example, when we pass security checks on new customers, Finnish jurisdiction plays a huge role.

Location. We often make offline meetings with the team and investors in Helsinki.

The system of state support played its role at the time when we chose a country for jurisdiction. For example, Business Finland. If you have attracted investments in Finland as a local company, then the state can give you grants from 50 thousand euros to 1 million - for example, for R & D or marketing. Now we fit into a couple of projects with this organization and want to attract about 100 thousand euros - according to its rules, this will be a co-investment. But, if next year we want to actively enter the US market, we are ready to justify this project before Business Finland to receive several hundred thousand euros to seize the American market. For them this is a big image plus - the Finnish company represents the country in the USA.

And, of course, Finns have very good English, not the same as American, but the one we learned in school. And representatives of Vendep told us that they were happy to communicate with teams from Russia, with whom they could speak in English without any problems. 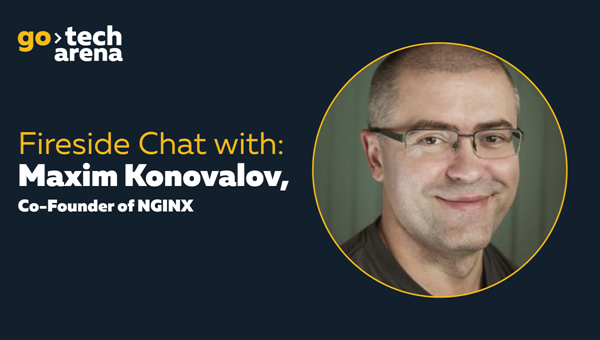 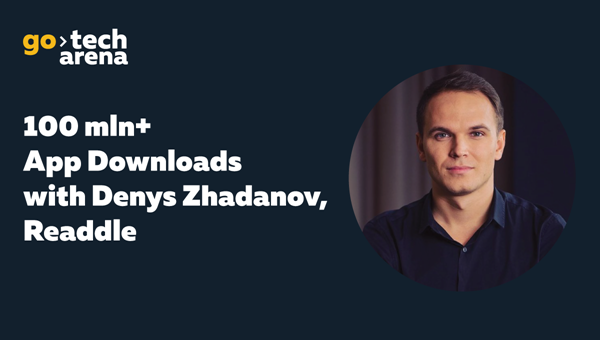 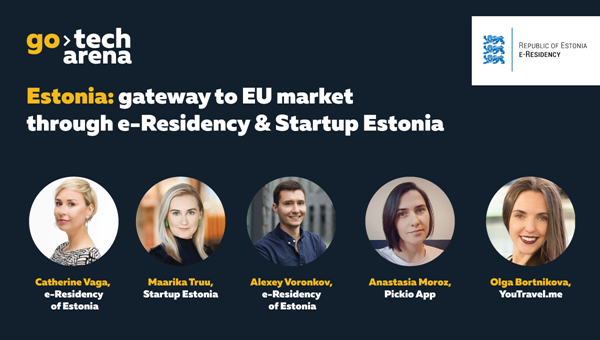 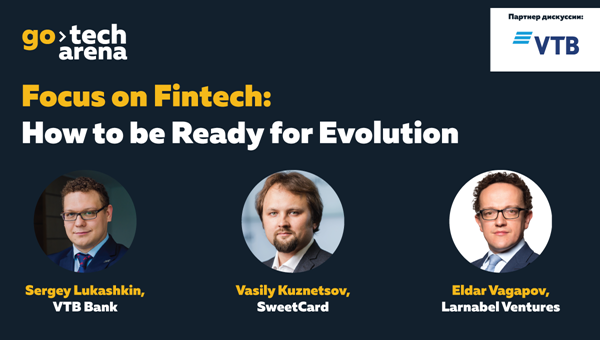 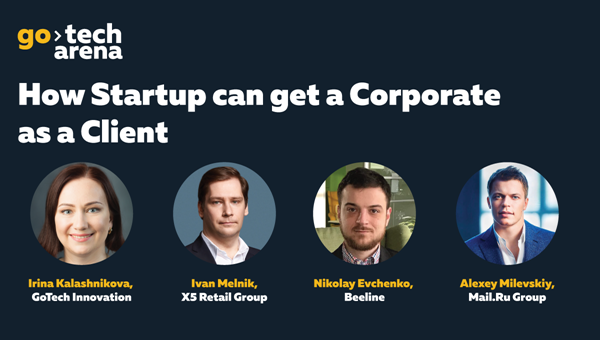 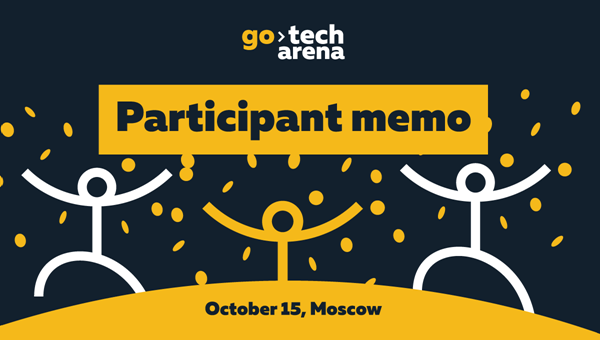 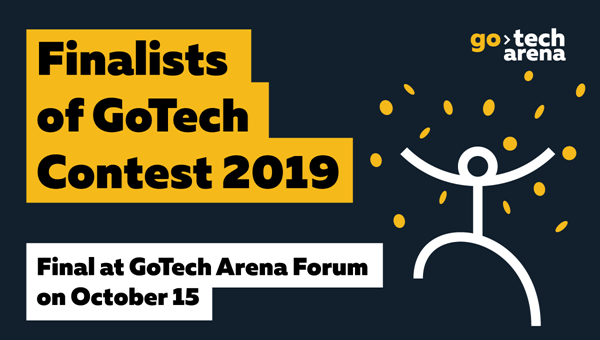 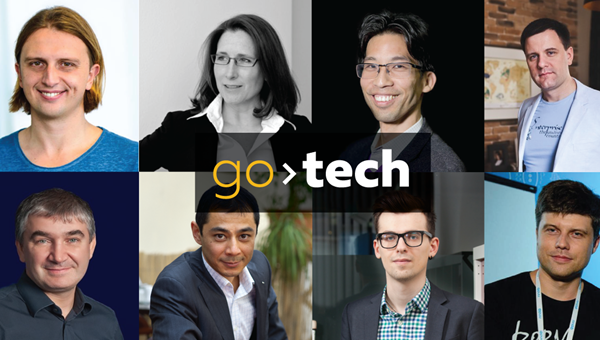 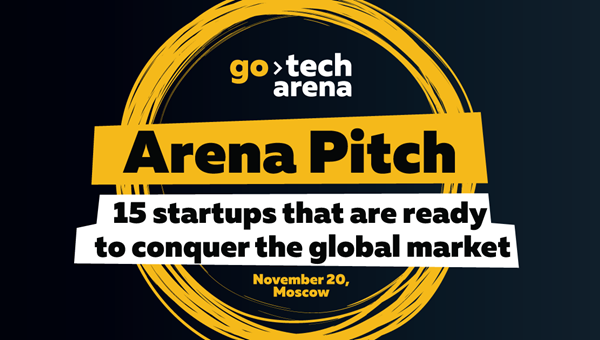 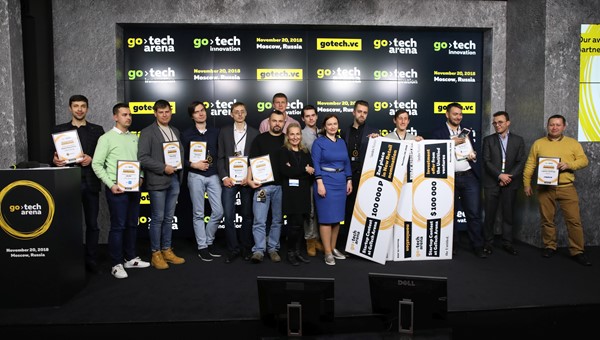